Kp OOPS Update… The „BUSTED! Pilot Forgets To Turn Off CHEMTRAILS Before Landing” Post has been BUSTED…

The post from yesterday, „ BUSTED! Pilot Forgets To Turn Off CHEMTRAILS Before Landing „, has been busted, as well (at least to the extent that I can see).

Thanks to Thomas (maddtom) on FaceBook, who pointed out that the video I (and many others, now) posted yesterday was actually:

„Cathay Pacific Airways Boeing 777-367(ER) [B-KPN] landing at LAX Published on Feb 6, 2013. It’s an aerodynamic contrail from the wing surface and in the wake vortices, due to the high humidity – as seen by the fog”.

He shared two web links that show this effect.

So I searched YouTube for „Cathay Pacific Airways Boeing 777-367(ER) [B-KPN] landing at LAX”, and found these essentially identical videos: April 2014 – SAUDI ARABIA – The death toll in Saudi Arabia from the deadly Mers (Middle East Respiratory Syndrome) virus has crossed 100 and the number of deaths recorded on Monday alone was the highest single-day toll. The number of cases reported, which until Monday stood at 339, and the alarming death rate of 39 so far for this month alone, are worrying indicators that the situation may rapidly be reaching a dangerous level. Particularly worrying is that the Ramadan umrah season is approaching, during which many more can get infected by the disease and take it abroad. A concern closer to home is that the ease of travel between Saudi Arabia and the UAE may have a detrimental effect here.

The UAE is possibly one of the most cosmopolitan countries in the region. With a large majority of its population being from foreign countries, it is a country… 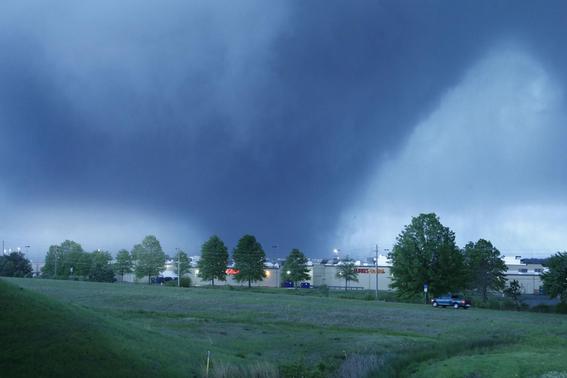 April 2014– CLIMATE– On a second day of ferocious storms that have claimed at least 21 lives in the southern United States, a tornado tore through the Mississippi town of Tupelo on Monday causing widespread destruction to homes and businesses, according to witnesses and local emergency officials. At least one person was killed in Tupelo, a city of about 35,000 in the northeast of the state and the birthplace of Elvis Presley. Most of the deaths from the severe storm system occurred on Sunday when tornadoes tossed cars like toys in Arkansas and other states. Monday’s twister in Tupelo, one of several to tear across Mississippi, damaged hundreds of homes and businesses, downed power lines and tore up trees, the National Weather Service said. “It was real bad. We’re trying to pull people out,” Tupelo Police Chief Bart Aguirre, told Reuters, referring to emergency crews going house to… 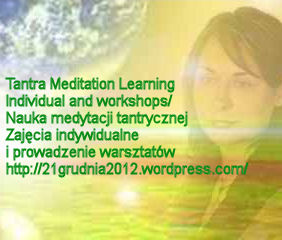