Through the highest levels of Freemasonry, the Pentagon was able to secure an alliance with the most secret department of the Romanian Intelligence Service which is known as Department Zero. 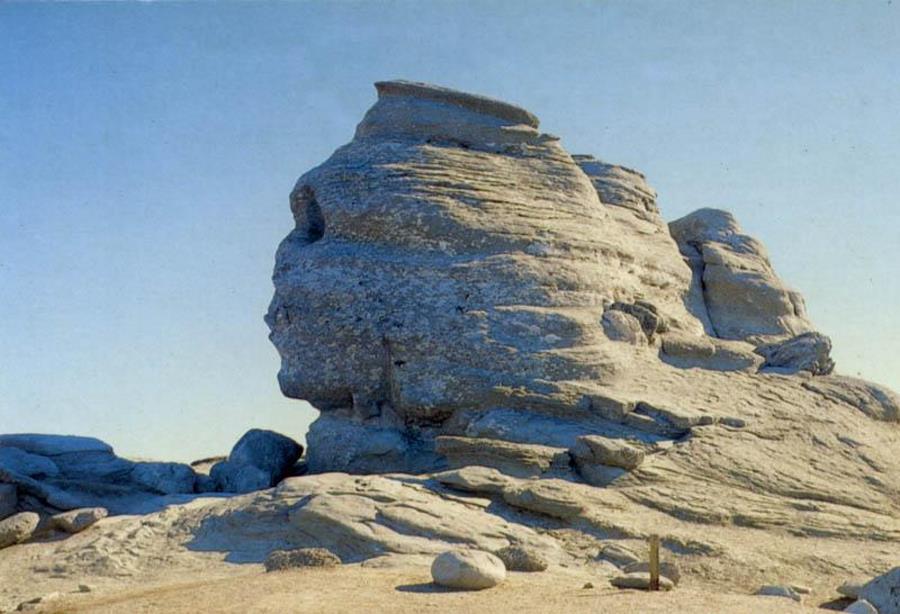 .
The legendary Sphinx of the Bucegi Mountains (2200 m altitude) is a rock shaped by wind and other natural phenomenon as man’s head. It is considered to represent a spiritually powerful place and a symbol of the spirit of the Dacians, ancestors of the Romanian…

This entry was posted on 10 Maj 2013 by kuba1902. It was filed under Co mowią nam o końcu świata pozaziemskie cywilizacja? .